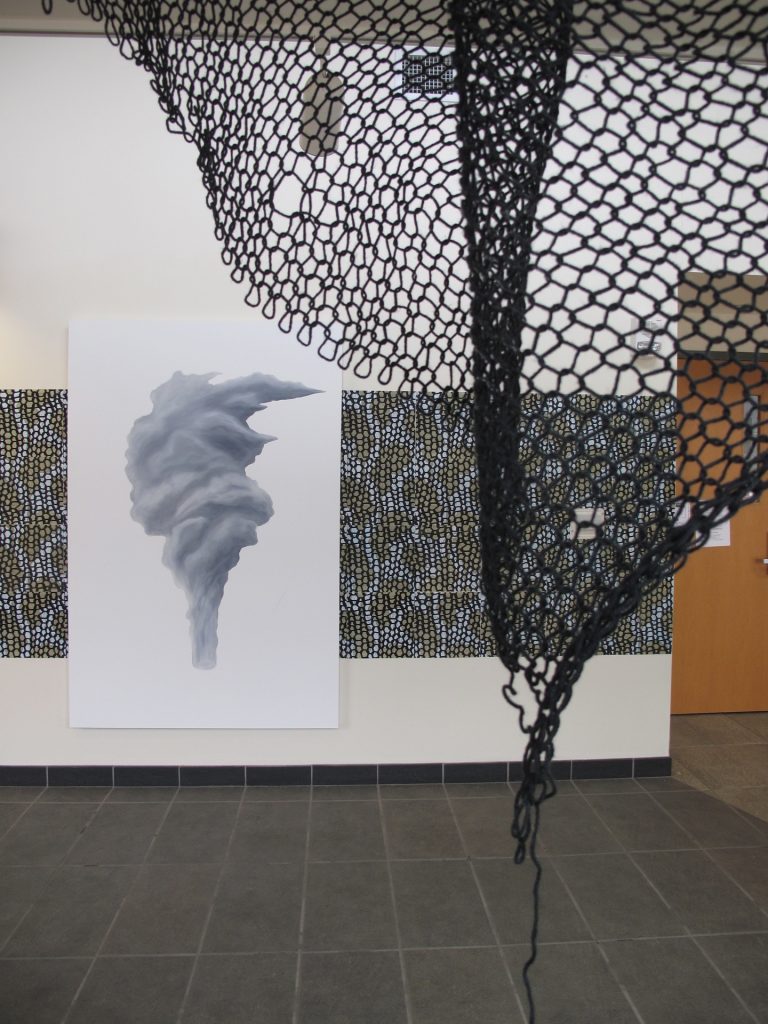 Warmer: An Evolving Installation University of Akron, Honors College Gallery October 4 – 30, 2019 My work has involved the environment and climate change for several years, but I began to feel that in order to really address this pressing issue, I needed to see and experience climate change first hand. Thanks to a University […] 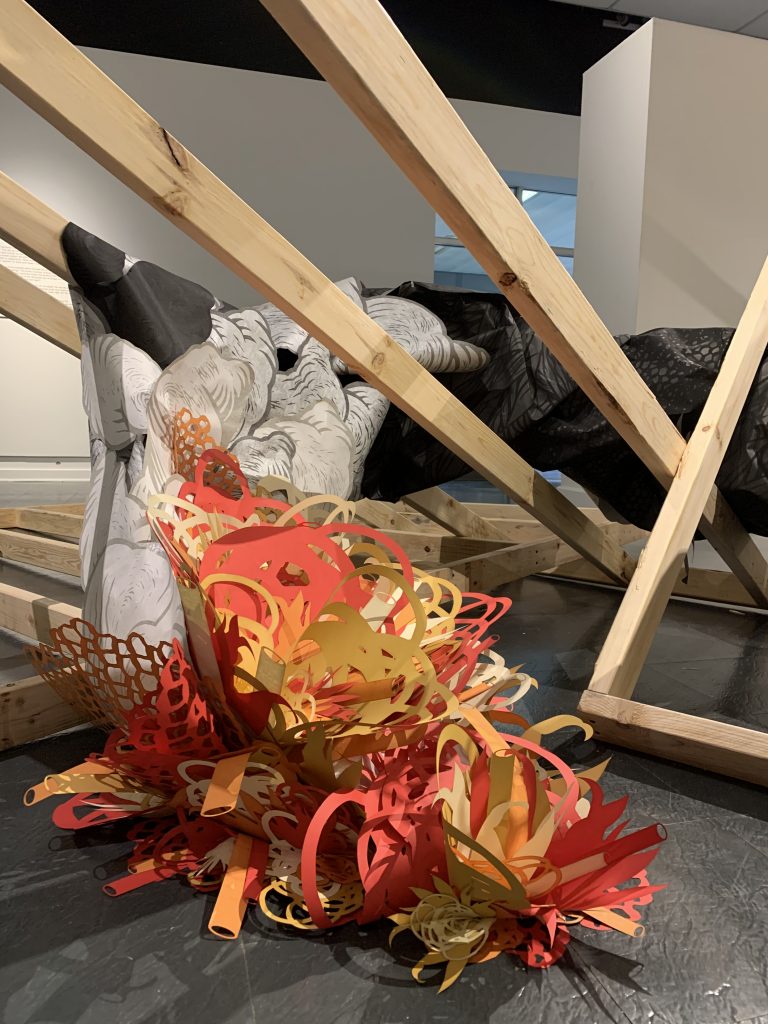 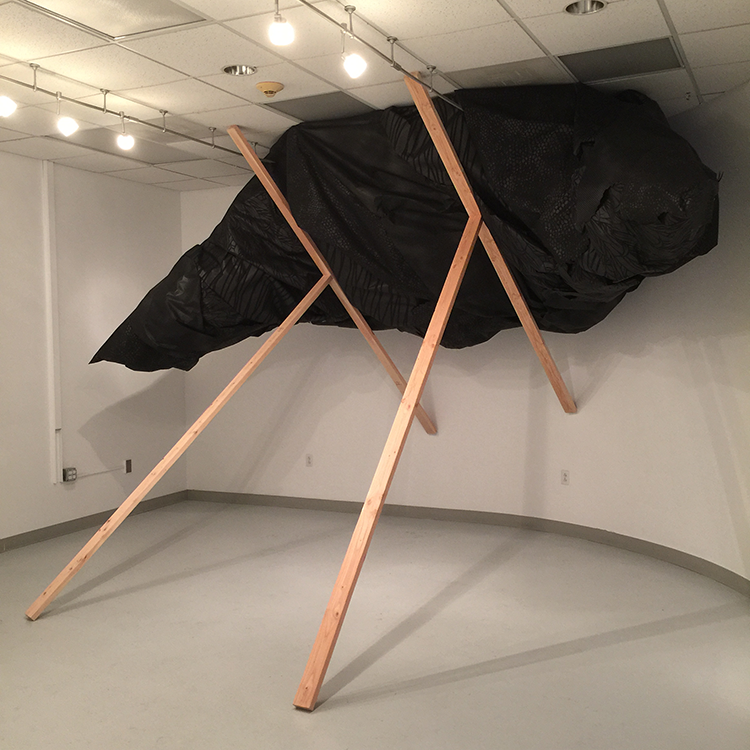 Prop Utah State University, Caine College of the Arts, Readymade Gallery, February 9 – 12, 2016 When presented with the insurmountable, how do we respond? Do we mend, right wrongs, fix? Do we rationalize, turn our backs, look away? Or, do we find ways of holding things in place and make the unacceptable seem reasonable […] 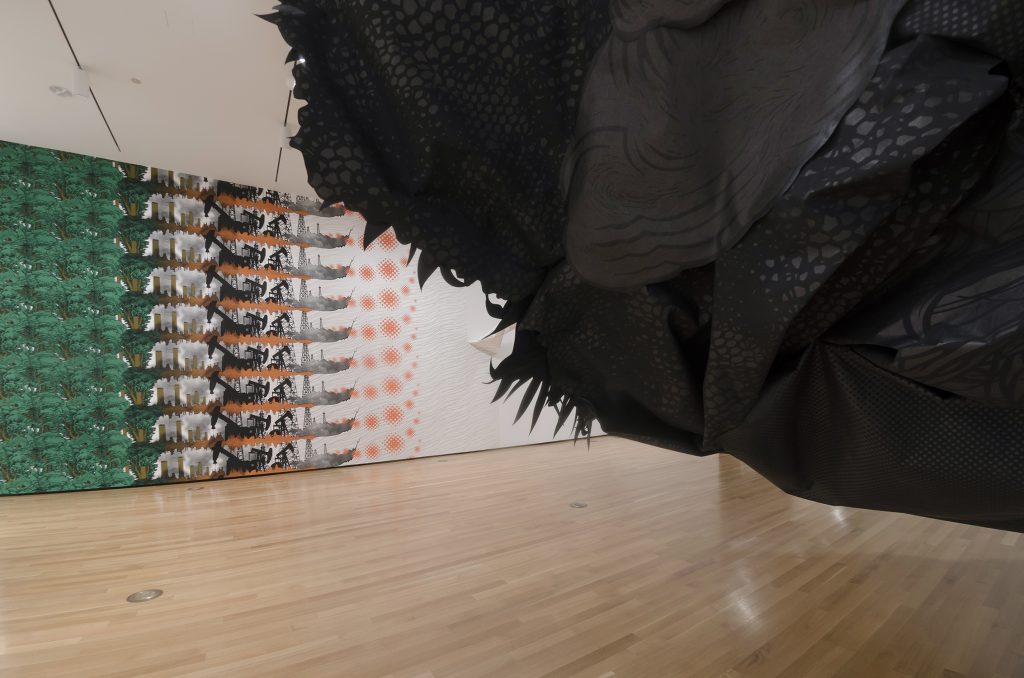 Behold . . . Through the Concealed 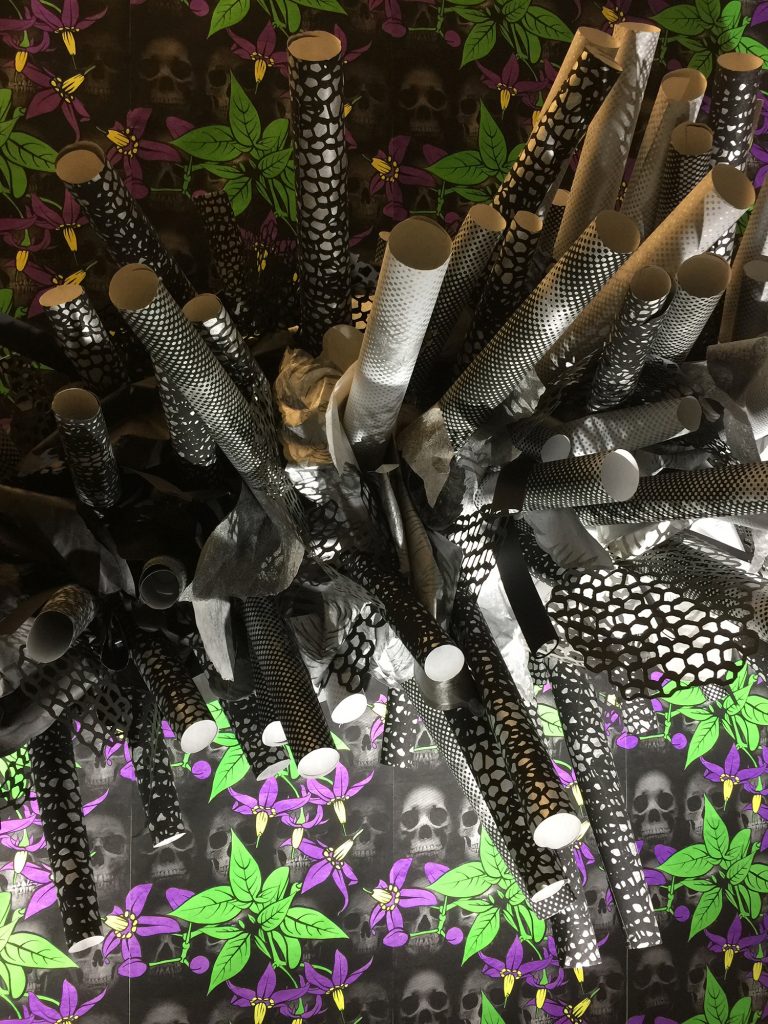 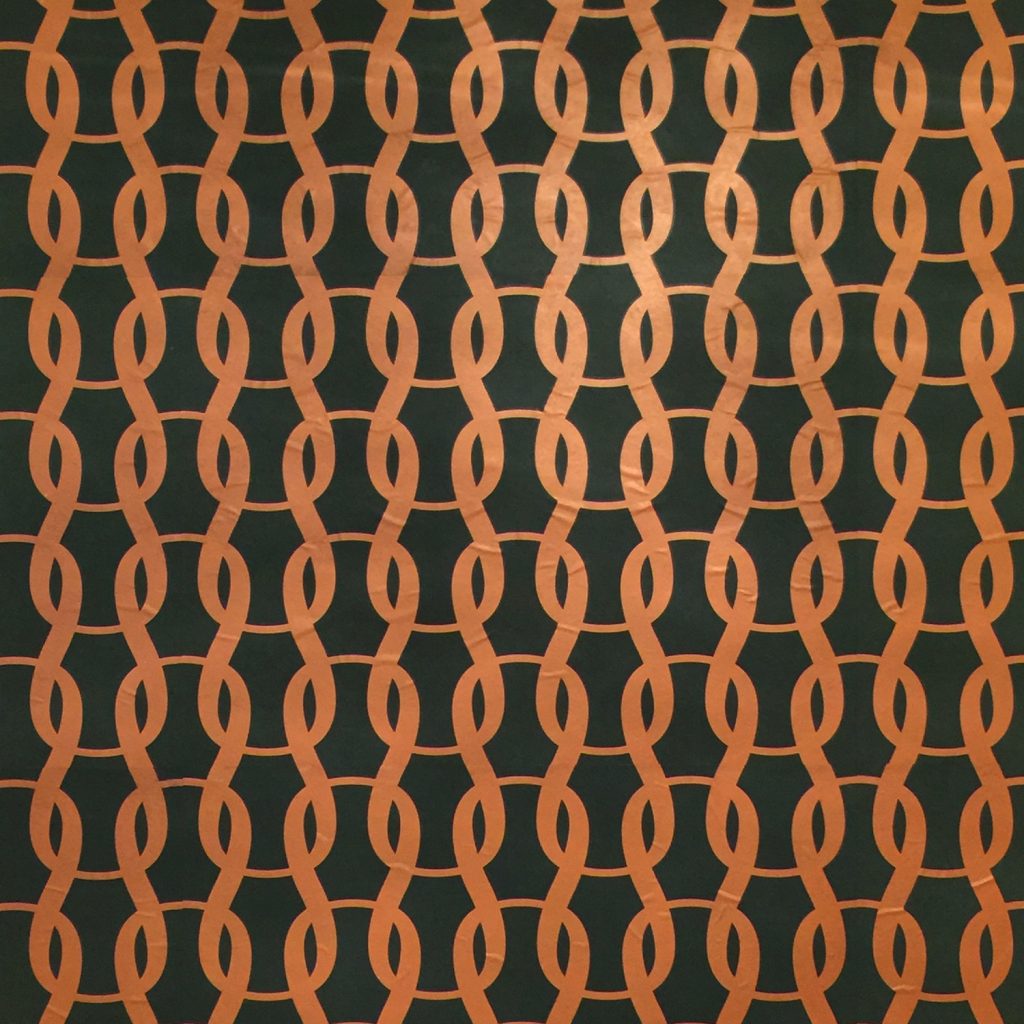