The Origins of Printmaking

The printing press is one of the first great democratic tools. As we all learned in elementary school, it was invented by Johannes Gutenberg in Mainz, Germany around 1440 CE along with a means of casting letters to replicate them.

Printing created a means of communicating by which knowledge could be spread with a greater, more equitable reach.

By reducing the cost of reproduction, this disruptive force made the exchange of information affordable and accessible to the people rather than only the church and state.

At the time of its invention printing press was as powerful as the internet is today.It remained the primary means of disseminating information until the invention of the radio roughly 450 years later. 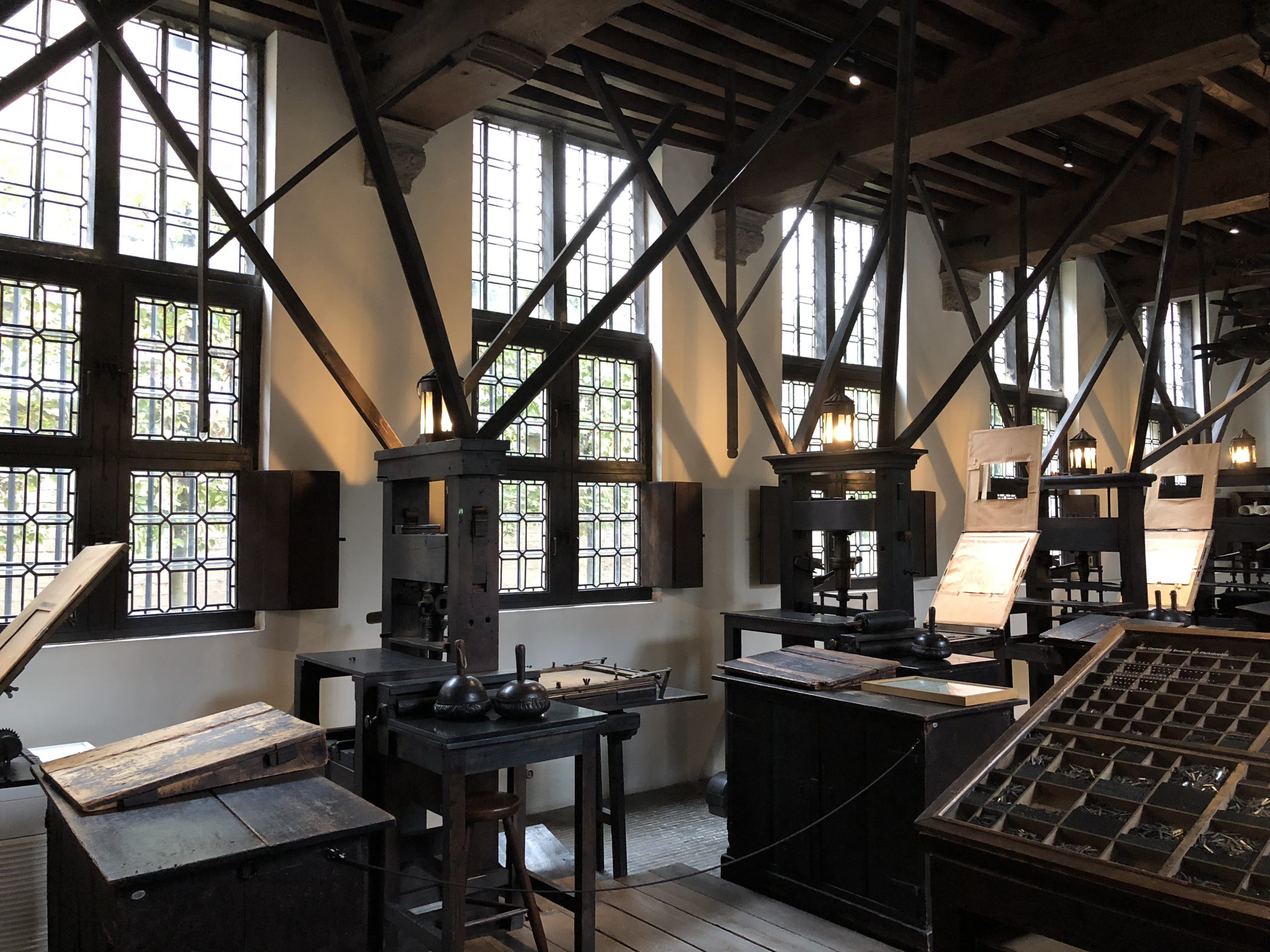 While this is all true, it is also a great example of Western exceptionalism, the fabrication that white, Western civilization is somehow superior to other cultures. This colonialist mindset imposes a fictional sense of ownership to establish dominance, rather than respecting the sovereignty, values, and accomplishments of other cultures.

The groundwork for Gutenberg’s advancing of printing in Europe was, in fact, laid by centuries of innovation in the production of multiples in other world cultures. Stamping can be seen in Babylonian bricks and Roman wine jars. Repeated decorative patterns were created from carved clay tubes as seen in this modern print from an Olmec carved clay tube from Las Bocas, Mexico, 1000 – 800 BCE.

Bricks, jars, and the bark that this tube may have been printed upon existed in multiples. Printing needed a similar surface to be printed upon, one that was inexpensive and readily available in large quantities. While there are early documents reproduced on vellum, parchment made of animal skin, the mass printed reproduction of text and images was not possible prior to the invention of paper and its mass production. The true origins of both paper and the printing of multiples that it made possible are found in China.

The Chinese developed the craft of paper making around 100 CE by replacing the animal hair used in the making of felt with plant fibers. These fibers were broken down in water, sieved through woven screens, and formed into sheets of paper.

Relief printing was developed and refined in China during the Tang Dynasty in the 7th Century CE. The earliest prints are illustrations of Buddhist themes printed in northern China.

It is not known, however, exactly when and where the first printing press was invented. The woodblock printing that we see first in China is also found in Japan and Korea during the same time period.

The Diamond Sutra, published in China on May 11, 868 CE, is the oldest surviving book, a 10.5 in x 16 ft scroll. Its inscription tells us that it was “reverently made for universal free distribution by Wang Chieh on behalf of his parents on the fifteenth of the fourth moon of the ninth year of Xian Long (May 11, 868).”

It contains the earliest dated example of a woodcut print that pictures the Buddha teaching the sutra to Subhuti, a disciple.

Bi Sheng, who lived from 970 to 1051 CE in Yingshan, Hubei, China, is responsible for the development of moveable type which he formed out of baked clay after having abandoned wood because he saw it as too porous.

In 1297 Wang Chen returns to the use of wood to create typefaces for the production of Nung Shu, a treatise on agriculture and farming practices that is considered the world’s first mass-produced book (pictured). Within it there is documentation of Chinese inventions that have been more commonly attributed to Europeans.

Nung Shu had been exported to Europe via the Silk Road, a network of land and sea trade routes to the Mediterranean and Europe. The crafts of paper making and printing followed this same path to Western cultures, where they became well established by the mid-15th Century. 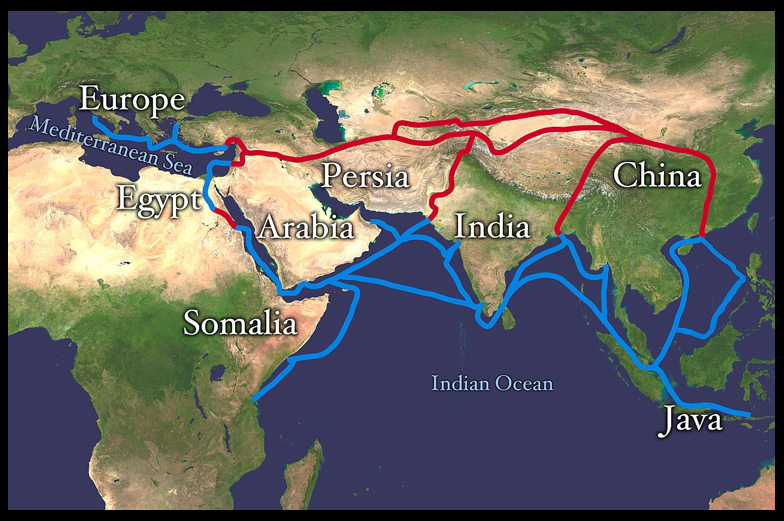 In Europe the powerful few—the church, the state, and universities—quickly began adopted this new method of communication for education, indoctrination, and propaganda.

Because of its affordability, however, these same tools were also available to the many. With knowledge and information no longer under authoritarian control, the printing press soon became a vehicle for the spread of progressive thought and demands for change.

This innovation is responsible for the origin of newspapers, the advent of journalism, and the unprecidented spread of revolutionary ideas through broadsides and pamphlets.

The bond between printmaking and democracy was cemented from the beginning and endures today. The printing press is an icon for information and communication.

Let it also be symbolic of the power of collaboration and the  great potential of shared ideas and learning, whether within small groups or across world cultures.